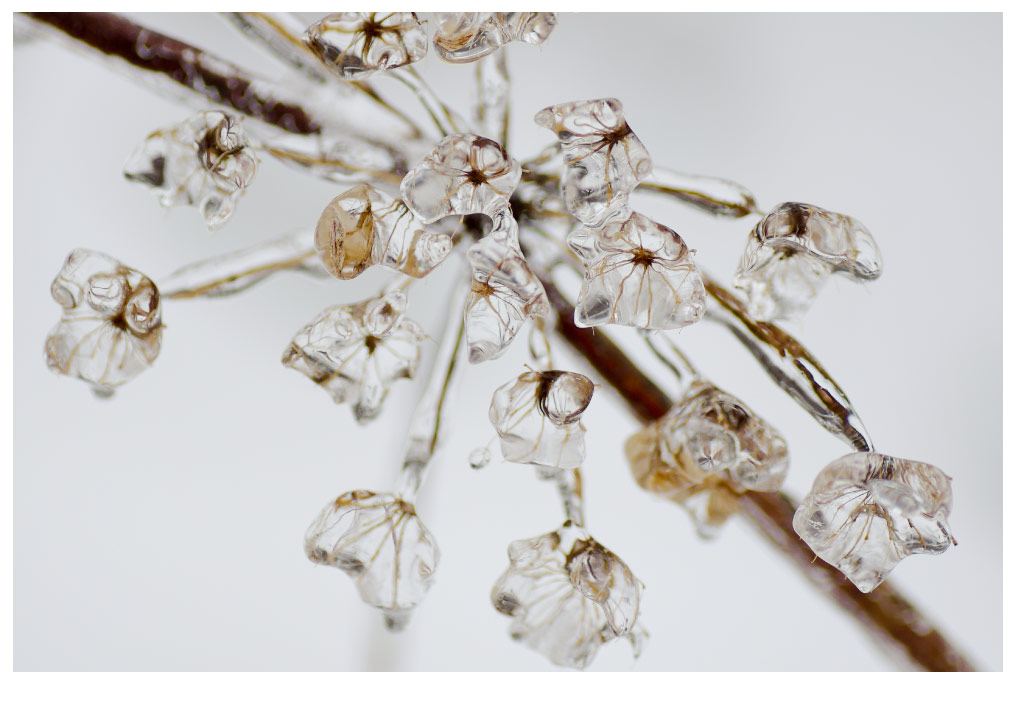 Frequency Specific Microcurrent, or FSM, is a form of electromagnetic medicine used to naturally and safely stimulate the growth, renewal and healing of cells in the body. Mild electrical current, measured in millionths of an Amp, is introduced into an area of damaged soft tissue, enhancing the healing process. The technique is based on pairs of frequencies, low-level micro-amperage currents, and the principles of biologic resonance.

Microcurrent is electrical current in millionths of an ampere and is the same kind of current each cell in your body produces on its own. The current is minute and does not stimulate sensory nerves, hence the current flow cannot be felt and is painless. This, however, has a powerful affect on cell function because it is the same strength of current as is operative within the body's cells.

Frequencies are pulses per second measured in hertz. They can be sound waves or electronic pulses. The frequencies used in FSM are electromagnetic pulses used on two channels firing at the same time. FSM is highly specialised, using hundreds of frequencies with varying intensities.
Specific frequencies target different conditions in the tissues.

What is Biological Resonance?

All matter is composed of atomic particles, each with a unique vibration, which carry energy and information. Essentially, all matter is in vibration and sustains an electromagnetic field, otherwise known as “Biological Resonance”.

How does microcurrent therapy work?

Each tissue type in your body has its own signature electrical frequency which may be disrupted by injury or disease. Microcurrent therapy simply restores normal frequencies within the cells, resulting in remarkable improvement in pain, inflammation and function. At the cellular level, microcurrent therapy stimulates a dramatic increase in ATP, the energy that fuels all biochemical functions in the body. It also boosts protein synthesis, necessary for tissue repair. The ensuing increase in blood flow and decrease in inflammation results in a reduction in pain and muscle spasms, as well as increased range of motion.

What conditions can FSM treat?

It is worth noting that FSM has been shown to be particularly effective at treating nerve and muscle pain, inflammation and scar tissue. Have a read here https://frequencyspecific.com/papers/

New injuries: It has been observed that patients treated within four hours of a new injury, including car accidents and surgeries, have much reduced pain and a greatly accelerated healing process.

How Long Does a Treatment Last?

Anywhere between 15 and 90 minutes, however, most treatments typically take about 45 minutes.

How often do I need a Treatment?

Generally 1-2 treatments a week to start, followed by 1– 2 treatments a month, depending on the condition being treated. The treatments have a cumulative effect, and in 3 to 6 sessions the condition will have either resolved or, at the least, significant improvement be seen. Compared to other types of treatment modalities, rapid recovery is the rule and not the exception. Providing you make the necessary lifestyle changes alongside the treatment, results appear to be long lasting.

What Can I Expect During a Treatment?

The frequencies are applied to specific tissues in the body, such as muscles, tendons and nerves, via combinations of conductive graphite gloves, moistened towels, or gel electrode patches You will be in a chair or lying down depending on the nature of the problem.

Being well hydrated is important as the current runs through the water in our cells, therefore, it is advisable to drink at least 1 litre or 4 medium sized glasses of water in the two hours prior to treatment. Small adults and children can drink less, and larger adults more.

FSM is extremely safe. The microcurrent is similar to what is produced by the cells in our body.

What is the difference between microcurrent and TENS?

TENS devices deliver milliamp current and block pain messages that are trying to get up the spine to the brain. FSM delivers subsensory microamp current, 1000 times less than milli-amperage current, and 1000 times more specific. Microcurrent has been shown to increase energy production in tissues, millicurrent does not.

Demand type pacemakers.
Pregnancy. No problems have ever been observed in a patient treated with microcurrent who was later found to have been pregnant, so this recommendation is based on prudence.

Those suffering with spinal cord stenosis or encapsulated infections should be aware that microcurrent may temporarily increase pain.

Risks and side affects

The only common side effect occurs about 90 minutes following treatment for chronic muscle pain, when some patients can experience a detoxification reaction similar to that seen with massage therapy. This can be avoided and lessened by drinking water and taking an anti-oxidant supplement. Otherwise there are no known side effects or risks.
There are no guarantees that any protocol is going to be effective in any given patient on any given condition. In general, the frequencies either work or don’t work and if they don’t work they simply have no effect.

Electricity has long been used to stimulate healing, with records dating from as early as 2750BC showing sick people were exposed to electric eels! By the mid-1800s, electricity had become the preferred method for treating slow-healing bone fractures, and in the 1980s, research confirmed the effectiveness of electrical currents for stimulating bone healing. Subsequently this knowledge was applied successfully to a variety of other conditions including fibromyalgia, chronic fatigue, delayed onset muscle soreness, as well as neuropathic and myofascial pain. For over twenty years microcurrent has been used in the US by doctors and surgeons for a number of medical purposes, including the stimulation of paralysed muscles, to aid in the regeneration of new bone growth, treatment of sports injuries, migraines, burns, and post surgical and trauma healing.

The Precision Microcurrent machine has a 510K certificate from the FDA meaning that it is approved for sale to physicians in the category of TENS devices. This simply means that it can be used in a medical setting and is substantially equivalent to other devices that have been marketed before it.

My qualifications
I am an FSM advanced practitioner and Instructor.